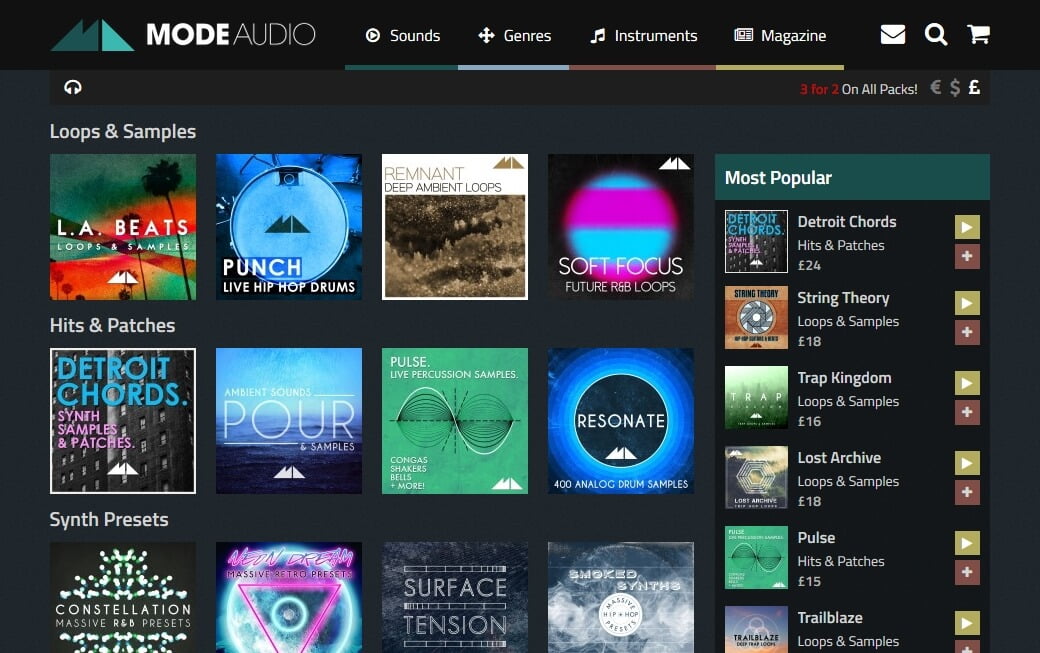 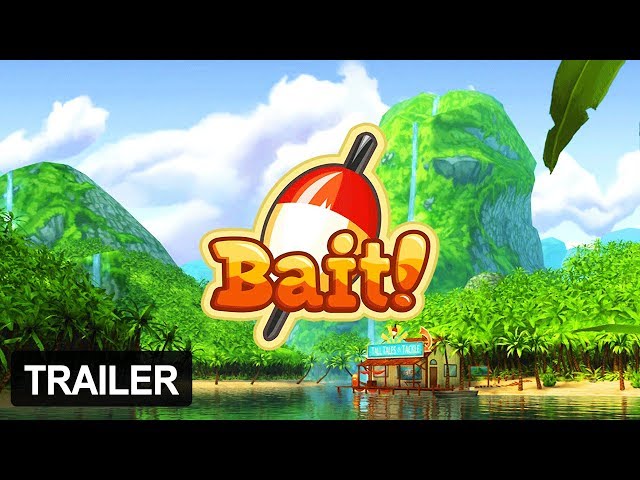 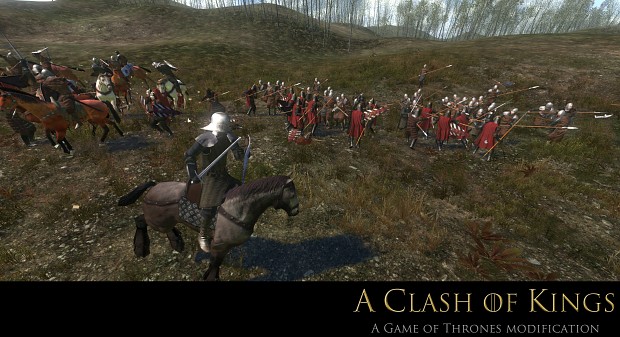 The other day I wrote that George R. R. Martin's Game of Thrones deserved a better class of video game, more in tune with the spirit of the books. I suggested something along the lines of Paradox Interactive's upcoming War of the Roses, or their previous titles such as Mount &amp; Blade. 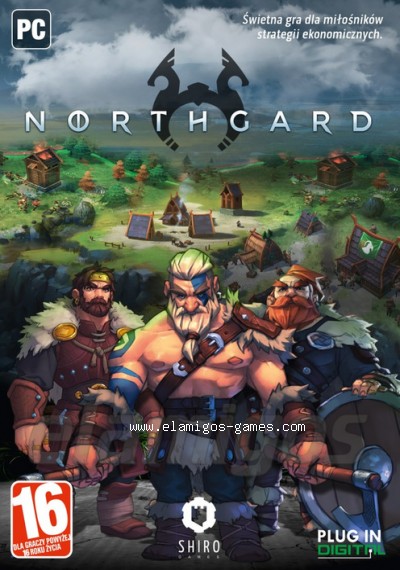 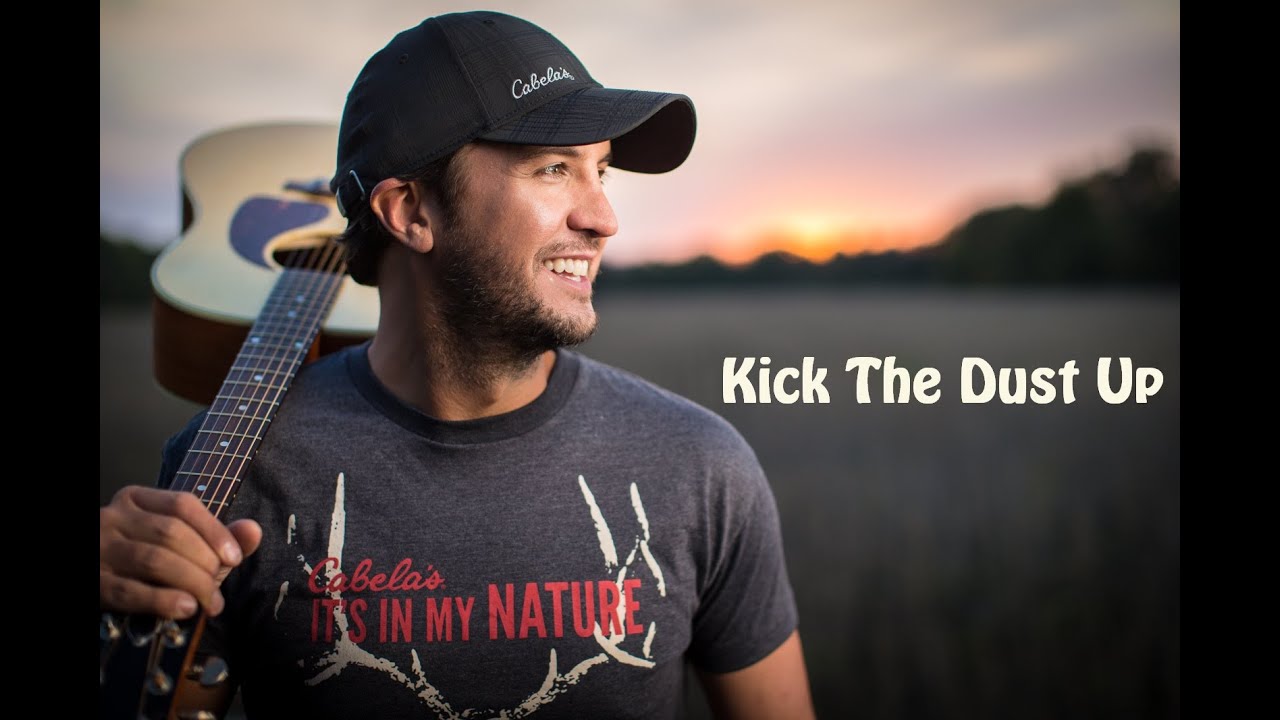 NASHVILLE, Tenn. – On Sept. 5, 2015, FirstEnergy Stadium, home of the Cleveland Browns, will host reigning CMA Entertainer of the Year and co-host of the 50th ACM Awards Luke Bryan during his 2015 “Kick the Dust Up Tour,” which is also featured among the nine premier concerts available through Live Nation’s Cintas Country Megaticket, presented by The University of Toledo. FirstEnergy Stadium is one of only seven stadiums scheduled among the tour’s 48 concert stops nationwide.

This action-oriented take on campy 'B' horror films puts players in the role of the title character, once a miserable, Great Depression-era traveling salesman who was murdered, unceremoniously buried in a field, and forgotten -- until he was accidentally unearthed some 30 years later, and awoke to find himself with a nagging hunger for human brains. Now, the man once known as Edward Stubblefield walks the earth in undead form, causing mischief and terrorizing the living as Stubbs the Zombie.